William Moore Everitt was born in Hackettstown on April 15, 1838 and was the eldest son of William Everitt Sr. and Sarah Ann Moore. The Everitt family was one of the most prominent in early Hackettstown and William one of the town’s most active and influential citizens. He built the palatial Everitt House at 200 High Street in 1875.

Due to the sudden death of his father, William was unable serve during the Civil War but instead went on to study civil engineering. He was commissioned as a Lieutenant in Correll’s Engineers and helped survey for the railroad between Washington and the Delaware Water Gap.

William Moore Everitt, died in the home he lovingly built on July 30, 1913 and is buried in the Hackettstown Union Cemetery with his wife and other family members. The multi-sided monument located in the cemetery also recognizes Alice Van Horn Everitt, his first wife. Today his portrait hangs in a place of honor over the fireplace in the room that bears his name.

In the 1930s, Everitt House served as the original Hackettstown American Legion Home and later as a law office. In 1997, Everitt House Bed and Breakfast opened to the public for the first time. 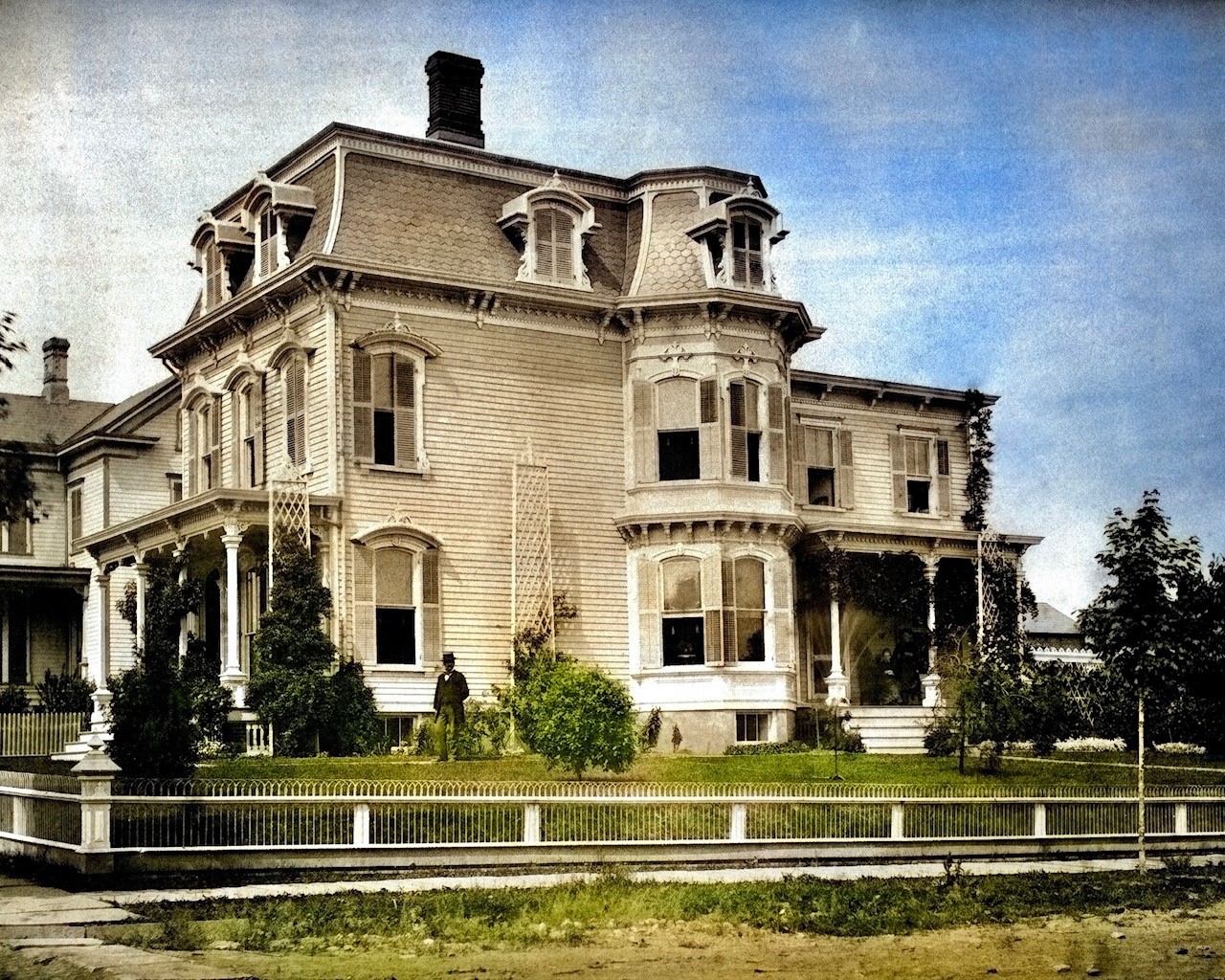 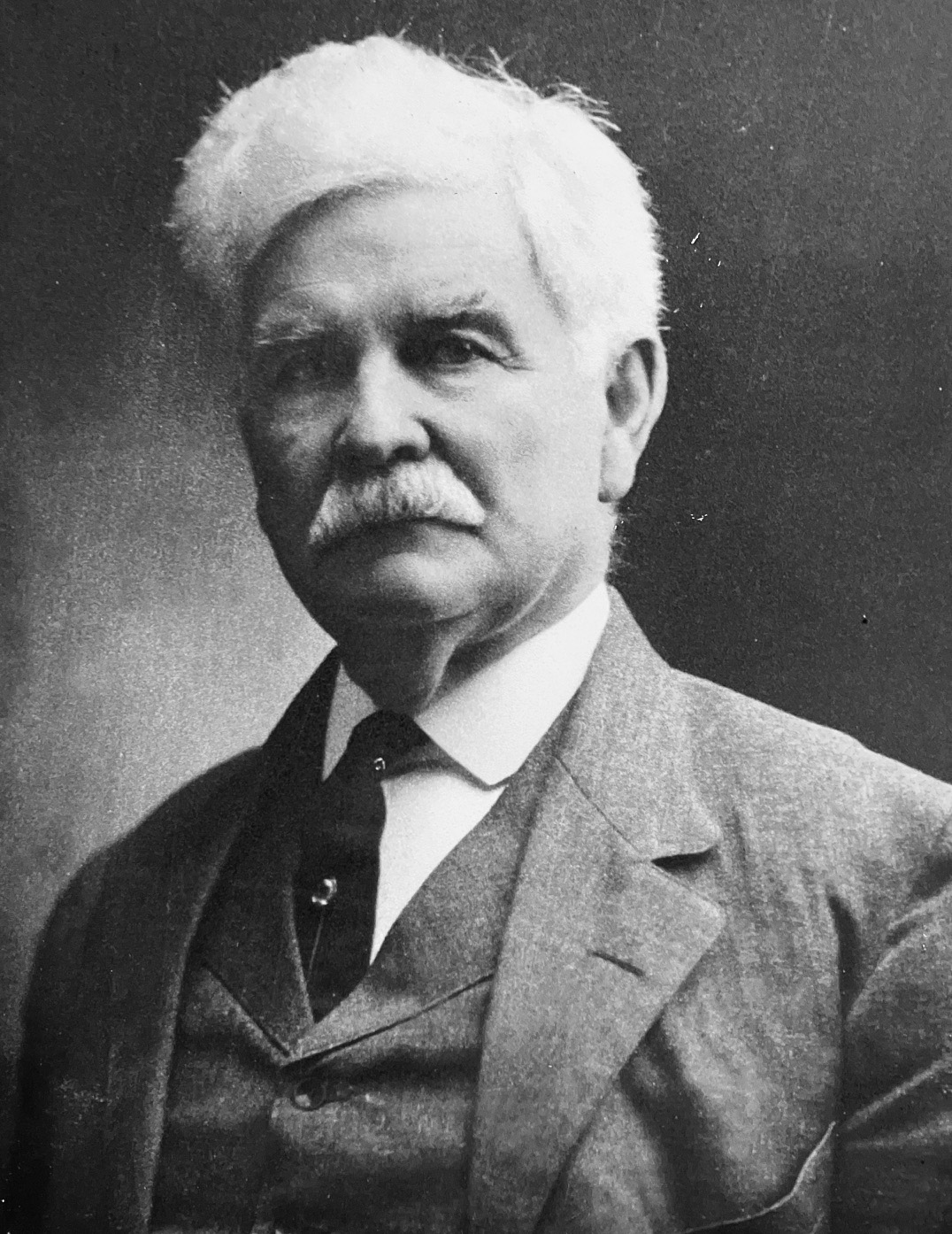 We're looking forward to hosting you!

Have a question for us?